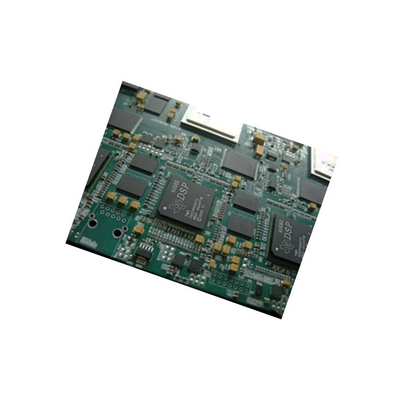 1. Testability
A relatively complete test method and test standard have been established, and the qualification and service life of PCB products can be detected and identified through various test equipment and instruments.
2. Assemblability
PCB products not only facilitate the standardized assembly of various components but also enable automated and large-scale mass production. In addition, the overall assembly of the PCB and various other components can also form larger components, systems, and even complete machines.
3. Maintainability
Since the components of PCB products and various components are assembled in a standardized design and large-scale production, these components are also standardized. Therefore, once the system fails, it can be replaced quickly, conveniently and flexibly, and the work of the system can be quickly restored.

Our products are sold all over the world, you can rest assured.

描述 描述
Get a Quote